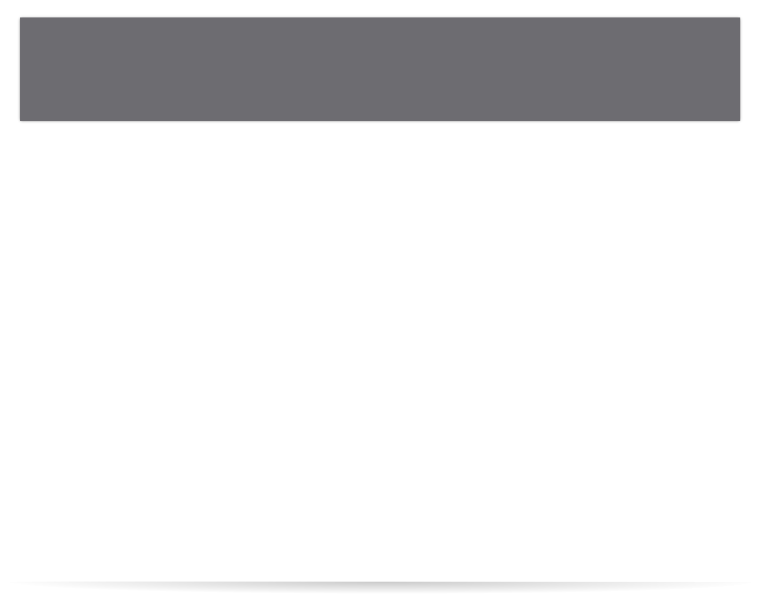 The board is mostly made up of members of the original Sunart Community Company Hydro Subcommittee.  That is open to change at every AGM, and we would positively encourage members to get involved in the running of the company.

Sunart Community Renewables (SCR) was set up and registered as a Community Benefit Society in August 2014 with the purpose of delivering its first project, a hydro-electric scheme which would generate revenue for the community of Sunart. The rules of the company are based on a template for all Community Benefit Societies. One of the key differences between us and an ‘ordinary’ company is the principle of one member, one vote. It doesn’t matter how many shares you have; your vote counts as much as anybody else’s. This way we can retain local control of this important local company.

Sunart is in the west Highlands of Scotland and is comprised of various settlements including the main village of Strontian and the nearby hamlets of Anaheilt and Upper and Lower Scotstown, with Polloch several miles away on the terminus of the road to Loch Shiel. Strontian lies on the north shore of Loch Sunart, close to the head of the loch. In the hills to the north of Strontian lead was mined in the 18th century and in these mines the mineral strontianite was discovered, from which the element strontium was first isolated. 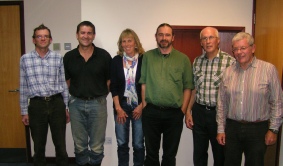 (Some of) The Board