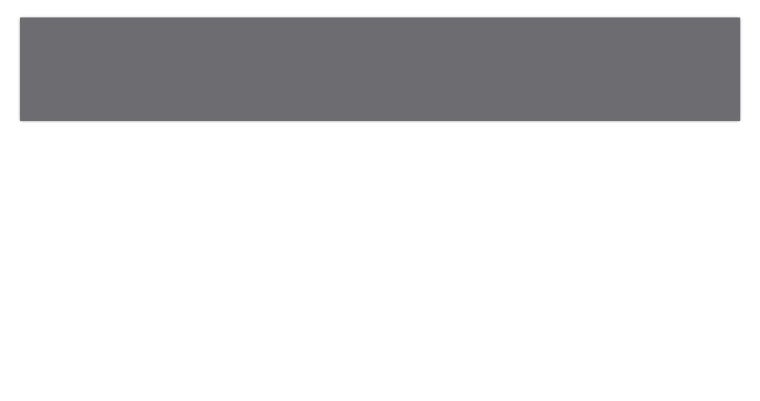 Sunart Community Renewables and the hydro-electric scheme (its first project) have come about after three years’ hard work by members of the local charity, Sunart Community Company (SCC). In March 2011 the SCC identified the potential for a community-run micro hydroelectric scheme on the Allt nan Cailleach burn, approximately 1.5 km north of Strontian.

Some initial work was done to test the business viability of the idea and to establish that the enterprise would be profitable. In June 2011 a public meeting was held in the village hall to explain the hydro scheme options and the proposal was approved. A steering group was established as a sub-committee of SCC, to take the Project forward on behalf of the community.

Between 2012 and 2014, SCC successfully secured CARES loans and a small loan from the Sunart Community Council to finance the first stage of the Project including design, consents, planning permission, dam purchase, extraction licence and connection to the grid.  A commitment was made to involve the whole community in the preparation of a community development plan for the use of the future financial returns.

A professional hydropower company, Locogen, were engaged to take the Project through the design and consent stages. This included a detailed survey confirming the route and location of the powerhouse which it was proposed would involve the creation of a new intake structure at the existing dam and the installation of a pipeline to transport the water to the powerhouse. In October 2013 the ‘community right to buy’ the dam was approved by the Scottish Government. A formal agreement has been negotiated with SGRPID and the Anaheilt Common Grazings shareholders.

Funding was secured to finance the Scottish Environment Protection Agency (SEPA) ‘CAR’ extraction license and agreement was reached with Scottish and Southern Electricity (SSE) for connection to the grid. In November 2013 the scheme was registered with Ofgem ensuring its eligibility for the higher ‘Feed in Tariff’ (FiT) rate as long as the scheme is commissioned within 2 years of that date.

Alongside the first stage of the Hydro Project the SCC secured Big Lottery ‘Awards for All’ funding to begin the process of drawing up a Community Development Plan which would inform the allocation of funds raised from the Hydro scheme. This initiative was designed to maximise the Sunart community’s ownership of the process.

The volunteer SCC Directors have successfully taken the Hydro scheme forward through its development stage and in April 2014 funding was secured to employ two people on a job share basis to project manage the scheme through the next two stages:

With advice from the Co-operatives UK, and the new Scottish Community Shares Unit, SCC set up a Community Benefit Society in August 2014 to be known as Sunart Community Renewables; its purpose to develop the scheme, secure funding, construct, commission, manage the hydro scheme on behalf of its membership, and to raise capital, primarily though a community shares issue.

Sunart Community Renewables launched its share offer in October 2014 to help secure the money needed to go ahead and build the Hydro-electric scheme. That share offer closed on 15th March 2015, and we raised an incredible £753,300.  Construction began in May 2015.

On 15th October 2015, the turbine was formally commissioned, and we started exporting our first electricity.  We held our first AGM on 21st October 2015.

For regular updates on the project, please visit the News Page. 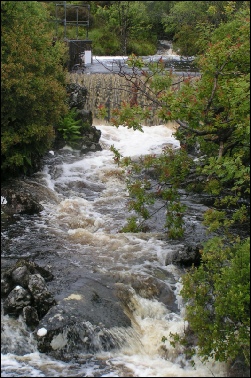